Abelardo Morell keeps sharing 'tricks the camera can do'

Abelardo Morell is one of the most influential photographers working today and is an innovator in the medium.

DeCordova is delighted to recognize Abelardo Morell for his significant achievements with the prestigious Rappaport Prize. The Rappaport Prize is a collaborative initiative of the Jerome Lyle Rappaport Charitable Foundation and the DeCordova Museum and Sculpture Park. It is an annual award of $25,000 made to a contemporary American artist.

Since the mid-1980s, Abelardo Morell has been involved with a type of conceptual photography where he creates images exploring the myriad forms of perception. Whether looking at the world from the viewpoint of a child, or focusing on the most mundane objects from a new vantage point, Morell’s photographs transform objects in the everyday world and make us think long and hard about what we are seeing.

His series of camera obscura photographs break new ground. Although the principle of the camera obscura—the optical model for the modern camera—has been known since antiquity, Morell began to use the technique in new ways to create mysterious and evocative layerings of exterior and interior spaces. Morell’s inventiveness is apparent with each new project that he tackles.

Born in Cuba, Abe came to the United States as a teenager speaking little English. He overcame the language barrier and other cultural barriers to go on to a distinguished academic career, receiving a BA from Bowdoin College, an MFA from Yale, and an Honorary Doctor of Fine Arts from Bowdoin.

There are currently five monographs about Abelardo Morell in print, including the most recent and comprehensive book, Abelardo Morell, published by Phaidon Press in 2006. In addition, Abe’s photographs have been included in numerous group exhibitions nationally and internationally with accompanying publications, and his work has been the subject of many articles and reviews.

A professor at the Massachusetts College of Art and a resident of Brookline, MA, Abelardo Morell has been the recipient of awards from the St. Botolph Club Foundation, the New England Foundation for the Arts, the Guggenheim Memorial Foundation, and the Cintas Foundation. His work is included in over 75 museum collections, among them The Museum of Fine Arts, Boston, The Metropolitan Museum of Art, The Museum of Modern Art, and the DeCordova Museum and Sculpture Park. He was included in The 1998 DeCordova Annual Exhibition, and his photographs have been exhibited in several DeCordova permanent collection exhibitions. 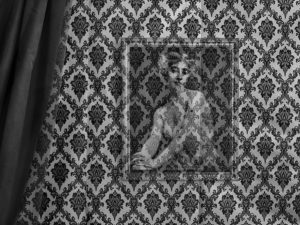 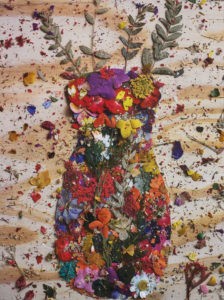 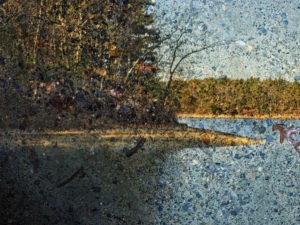 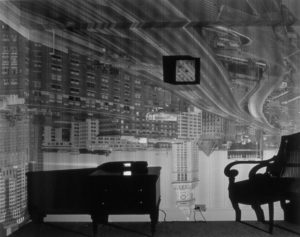