Art can be both intellectually rigorous and conceptually accessible without compromising either value—I think it comes closest to its purpose when it is.

“Receiving the Rappaport Prize was critical in allowing me to continue making demanding work through a difficult time in my early career. Because of the award, I had the resources to take on an innovative but technically demanding material—hot-cast molten salt. The result is a body of work I am extremely proud of, and it could not have existed without the materials and custom equipment that the prize provided for.”

Dave Cole was raised on his family’s farm in New Hampshire, and grew up working in his grandfather’s blacksmith shop. As a sculptor, Cole has become known for his large-scale work and his unconventional uses of industrial machines and materials. His installation work especially is known for its ability to successfully engage diverse audiences with conceptually challenging contemporary art.

Cole’s work is included in both public and private collections internationally, including the permanent collections of the Smithsonian American Art Museum, The Museum of Fine Arts Boston, and Brown University. 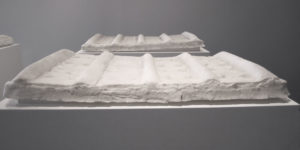 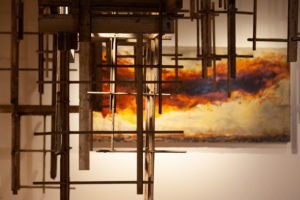 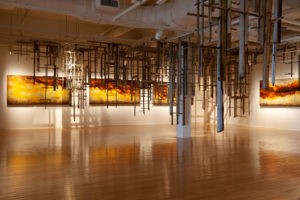 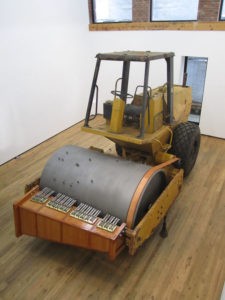 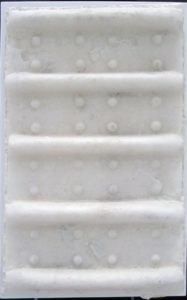