Katherine Bradford (b. 1942, New York, NY; lives in New York, NY and Brunswick, ME) started painting at the age of thirty while living in Maine and was among the group of artists who moved to Williamsburg, Brooklyn in the 1980s.

Her work is included in collections such as the Metropolitan Museum of Art, New York; the Brooklyn Museum; the Dallas Museum of Art; the Menil Collection, Houston; the Nerman Museum of Contemporary Art, Overland Park, KS; and the Portland Museum of Art, ME. Her work has been shown at galleries including: Canada, Sperone Westwater, and Pace Gallery in New York; Campoli Presti Gallery, London and Paris; Philipp Haverkampf Galerie, Berlin; and Adams and Ollman, Portland, OR, among others.

Bradford is the recipient of a Guggenheim Fellowship and a Joan Mitchell Grant. She has taught at institutions such as the Yale School of Art, Skowhegan School of Painting and Sculpture, and the Pennsylvania Academy of the Fine Arts, Philadelphia. A recent monograph, Katherine Bradford: Paintings, was published by Canada in 2018. In September a two-person exhibition from Bradford and Diedrick Brackens opens at the Carpenter Center for the Visual Arts at Harvard. In 2022, Bradford will be the subject of a touring retrospective organized by the Portland Museum of Art in Maine. 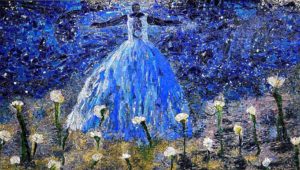 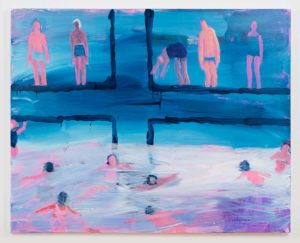 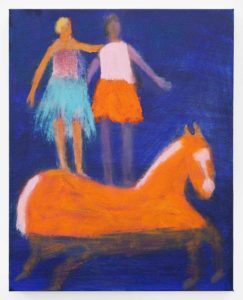 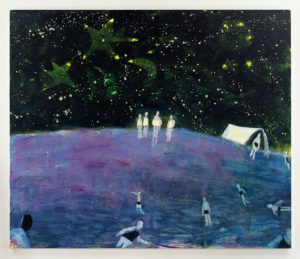 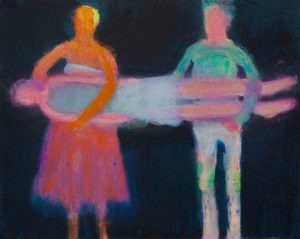