Women in Film: An Interview with Director Liza Johnson

Johnson’s feature films include Return (2011) and Hateship, Loveship (2013). Her short films include Karrabing, co-directed with Elizabeth Povinelli (2012), In the Air (2009) and South of Ten (2006). Johnson’s work has been exhibited internationally in museums, galleries, and film festivals, including the Museum of Modern Art, the Wexner Center for the Arts, the Walker Art Center, as well as the Cannes, New York, Berlin, and Rotterdam Film Festivals, among many others. She has been a fellow of the DAAD Berliner Kunstlerprogramm and the Sundance Institute, and has published a number of articles and interviews about art and film. 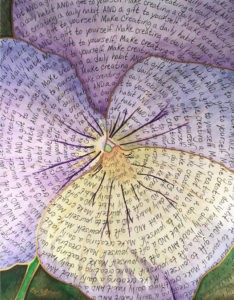 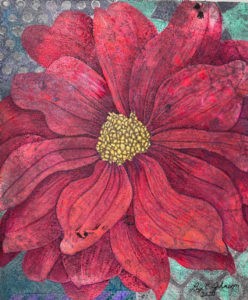