‘Hair is power’: Sonya Clark on her preferred material and how her Confederate flag work keeps being topical

"This prize is a verdant promise, one that helps to germinate creative impulses my ancestors planted in my DNA long ago." Sonya Clark 2020 – Rappaport Art Prize Winner at deCordova Museum

Sonya Clark is Professor of Art at Amherst College in Amherst, Massachusetts. Previously, she was a Distinguished Research Fellow in the School of the Arts and Commonwealth Professor at Virginia Commonwealth University where she served as chair of the Craft/Material Studies Department from 2006 until 2017. In 2016, she was awarded a university-wide VCU Distinguished Scholars Award. She earned an MFA from Cranbrook Academy of Art and was honored with their Distinguished Alumni Award in 2011. She has a BFA from the School of the Art Institute of Chicago. Her first college degree is a BA from Amherst College where she received an honorary doctorate in 2015. Her work has been exhibited in over 350 museum and galleries in the Americas, Africa, Asia, Europe and Australia. She is the recipient of a United States Artists Fellowship, a Pollock Krasner award, an 1858 Prize, an Art Prize Grand Jurors Award, and an Anonymous Was a Woman Award. She has had the opportunity to make work alongside creative individuals at the Red Gate Residency in China, the BAU Carmago Residency in France, the Rockefeller Foundation Bellagio Residency in Italy, the Smithsonian Artist Research Fellowship in DC, the Knight Foundation Residency at the McColl in North Carolina, the Civitella Ranieri Residency in Italy, the Yaddo Residency in NY, and the VCUarts Affiliate Fellowship at the American Academy in Rome. Most recently, she was an inaugural recipient of the Black Rock Senegal Residency Fellowship. 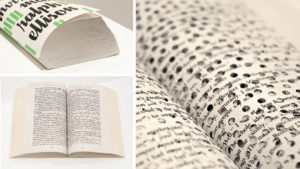 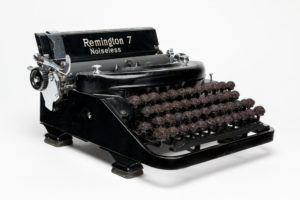 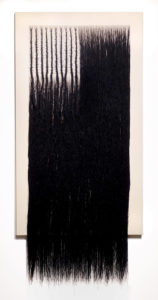 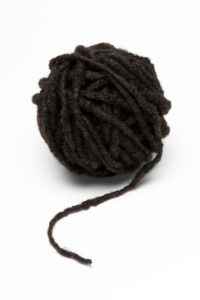 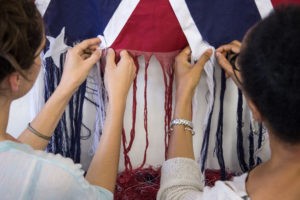 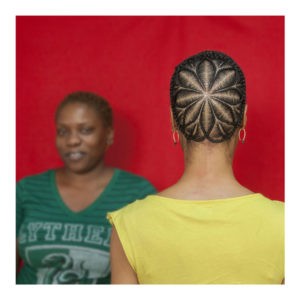